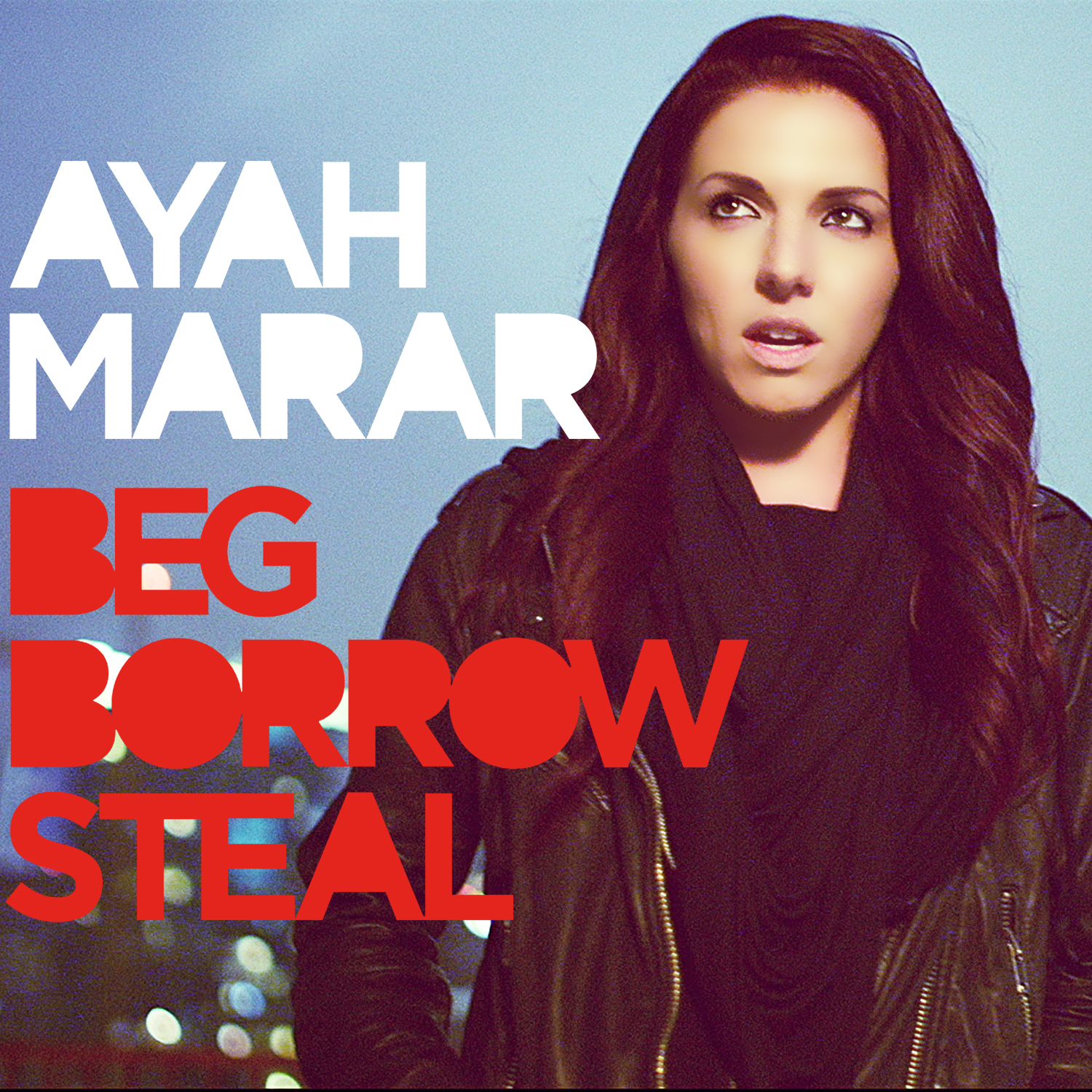 Coming off of her latest success as the featured vocalist on Calvin Harris’ track “Thinking About You,” singer and artist Ayah Marar is following up with what could be her biggest single to date. “Beg Borrow Steal” is a powerful, EDM infused, pop ballad from her debut record “The Real.” Now released as a single, the song gets new life with an emotionally gripping music video and a remix package from the likes of Super Stylers, DSK CHK, Robot Dentist and more!

The first remix package for “Beg Borrow Steal” is available everywhere today, including iTunes and the Radikal Records website (http://radikal.com). The new music video premiered this past Sunday and can be seen on Vevo’s YouTube network.

“Beg Borrow Steal” can also be heard on Ayah Marar’s debut album “The Real,” which was released via Radikal Records in the US and Canada this past July.

Another set of remixes is tentatively set for release on November 5th. The second package with include mixes from Patrick Hagenaar, Michael Gray, DJ Wax and more.