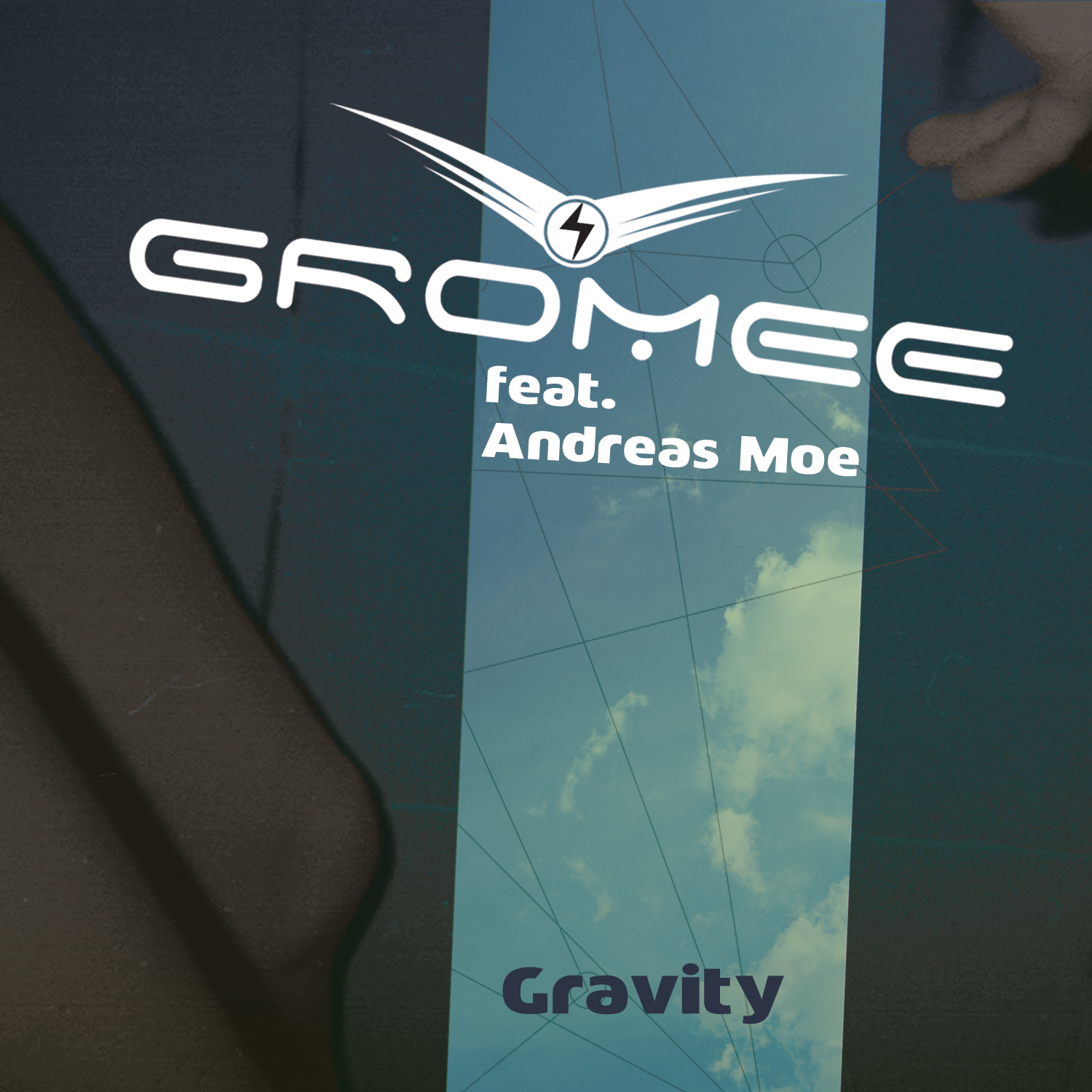 “Gravity” by electronic music DJ/Producer Gromee and featuring Andreas Moe will be released on Radikal Records for the US and Canada on September 24th. Visit http://radikal.com to listen and download.

Gromee, a young DJ/Producer based out of Cracow, Poland, made his US/Canada debut on Radikal Records with his single “Live For The Lights” featuring producer/vocalist Ali Tennant released earlier in 2013.

For his second offering on Radikal, Gromee teams up with the incredibly talented Andreas Moe to bring us “Gravity”: a well crafted progressive house track with a catchy hook and infectious beat. Andreas Moe’s distinct vocals add tremendous depth and character to an already incredibly dynamic instrumental.

Electronic music fans are likely to be familiar with Andreas Moe. Andreas had his first big break in 2011 when he was asked to feature on international DJ Avicii’s world-wide hit single ‘Fade into Darkness’ and from there the buzz picked up furthermore when he sang and co-wrote the Gold selling single “Long Time” with Swedish DJ, John de Sohn. Since then, Andreas has continued to collaborate with well known DJ’s around the world including Norman Doray, Fedde Le Grand and Eddie Thoneick.

Accompanying the release for “Gravity” is a remix package with cuts from Dirty Rush & Gregor Es and Miqro & Milkwish. The “Gravity” single and remix packages with be available on iTunes, Amazon MP3, Spotify and other major online music services on September 24th. All tracks can be previewed and downloaded right now on the Radikal Records website (http://radikal.com).