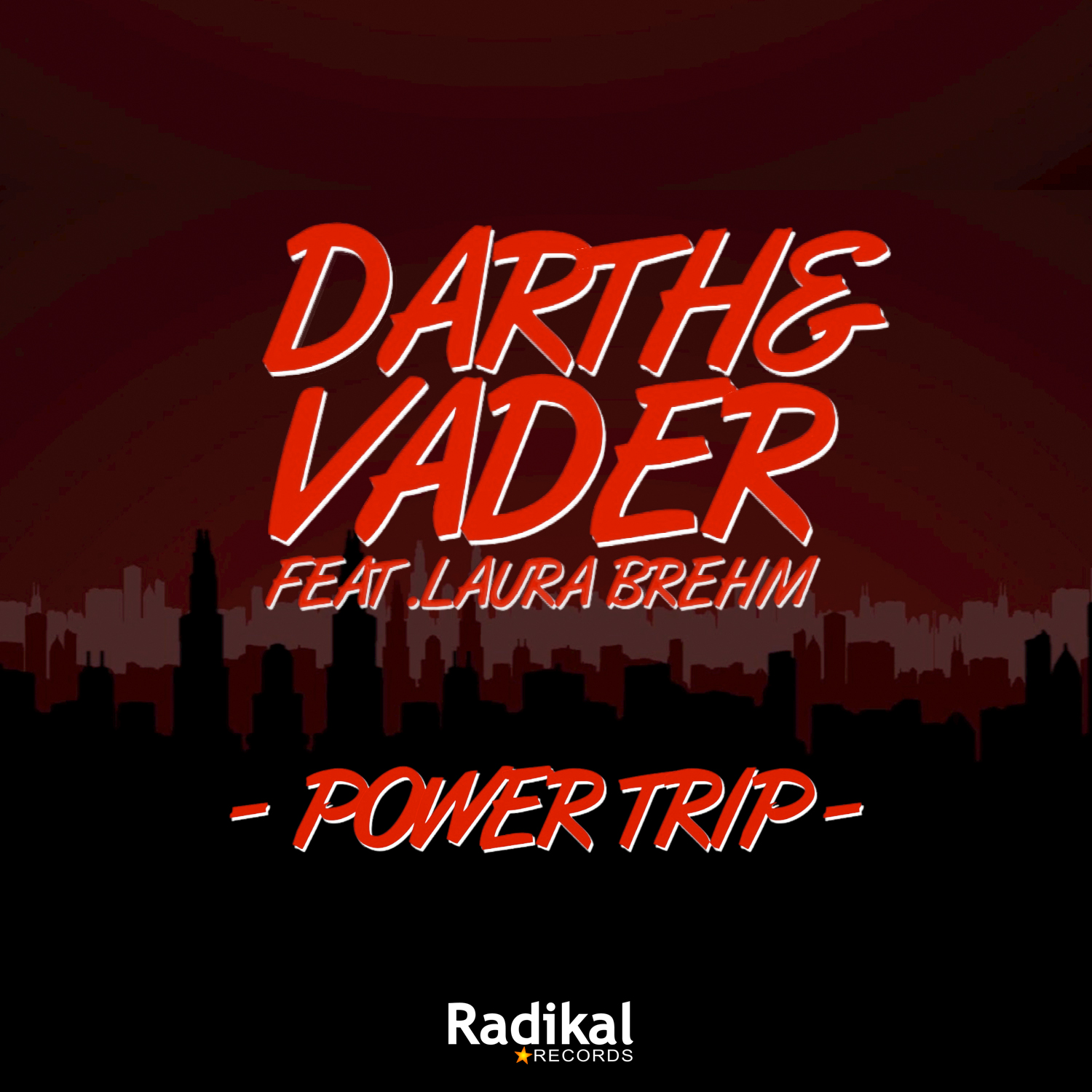 Brazilian DJ/Producer Darth & Vader teams up with singer-songwriter Laura Brehm to create the new summer jam track, “Power Trip.” The complete single package will be available in digital stores in the US and Canada on July 16 via Radikal Records.

“Power Trip” is the lead single to come from Brazilian based Hugo Castellan, an electro house DJ/Producer who performs under the moniker of Darth & Vader. Backed with a finely tuned vocal offering, the Brazilian DJ paired up with singer-songwriter Laura Brehm to create a concoction of high-end electro house magic. Brehm, an independent musician from Denver, Colorado, has collaborated with many other musicians and producers, developing and transforming her pop/folk sound into electroacoustic. Brehm’s sweet and light vocals, along with her unique form of songwriting, blend effortlessly with Castellan’s killer beats and basslines to create an addictive summer jam.

The single, released through Radikal Records, will be available on iTunes, Beatport, and other streaming services on July 16th. The complete single package includes remixes by Scoon & Delore and Lush & Simon. All the tracks can be heard right now on the Radikal Records website (http://radikal.com) and purchased for digital download.

With huge recognition from north to south Brazil, Darth & Vader has already played in the biggest clubs and festivals of his home country. The project’s second release, a remix of Dataloss’ track “Freefire,” reached the third position on Beatport’s Top 10 Electro House contest. Having competed against big names such as Afrojack and Deadmau5, the tracks success was crucial for the recognition of Darth & Vader. Other highlights include Darth & Vader’s remix for  DJ Maxsie & Alex Speaker’s “Hey Yo,”  which was used in presentations by Armin Van Buuren and Skrillex, and the project’s original production of “Return Of The Jedi,” played by DJ Moby.

Darth & Vader has recently been touring in the Unites Stated and Mexico, getting overwhelmingly positive responses from huge crowds, with one more date coming up on July 14th, 2013 at Bar West in Pacific Beach, California.

Hugo Castellan is a professional, totally focused on improving his productions along with perfecting his music’s evolution. The ultimate result of years of intense dedication and refined talent are attention-grabbing tracks that are both unforgettable and powerful.