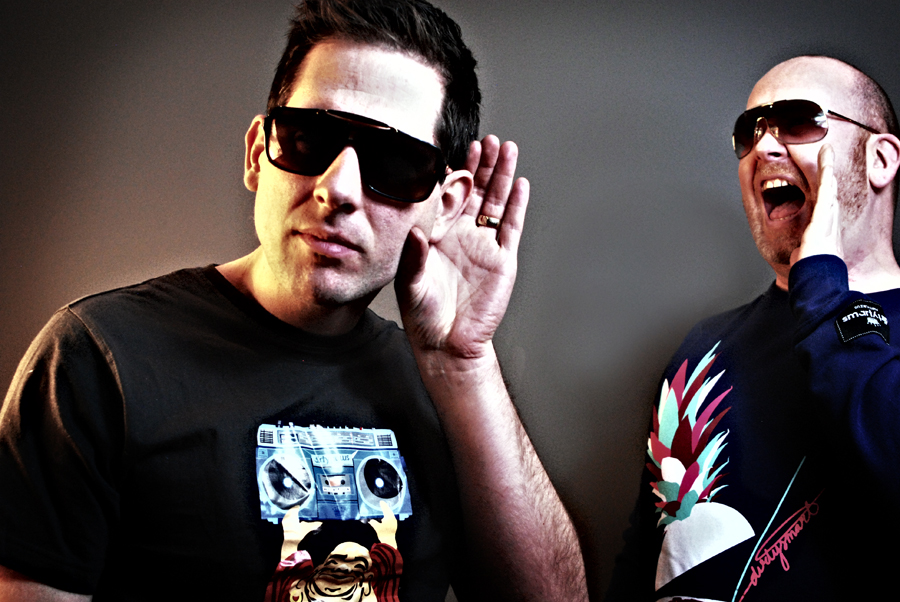 Wideboys have long established themselves as a powerful force in the realm of British House, Bassline and UK Garage electronic music. Prolific and world-renowned, they’ve done official remixes for the biggest names in pop, from Rihanna, to Kanye West to Lady Gaga, and have had achieved tremendous success with original productions as well.

To celebrate selling 1 million copies of their compilation series on Ministry of Sound and for gaining a brand new time slot for their weekly Kiss Fm Show, the Wideboys decided it was time to re-release and rework their club smash from last year “Addicted 2 The Bass,” adding an almighty set of remixes. Enlisting the international production talent of Lazy Rich, Nick Thayer (Owsla), Timothy Allan & Loverush, UK garage dons, Sunship, and one of drum and bass’s shining stars, Tantrum Desire, to help hurt some speakers, things are about to get even louder.

“After a Soundcloud remix competition attracted entries from over 50 countries, it seemed we had something people were connecting with on a different level. In the process we unearthed some major emerging talent from dubstep to underground speed garage with the winners being added to the re-release package.”

“Addicted 2 The Bass – The Refix” remix package has been picked up by Radikal Records for release in the US and Canada with an impact date of May 7th, 2013. Along with the Refix version, Radikal will also put out the original version of “Addicted 2 The Bass.” Both remix packages will be available on iTunes, Amazon MP3, Spotify and other streaming services. Additionally, all the tracks can be streamed right now for free on the Radikal Records website (http://radikal.com) and are available for purchase as a digital download.