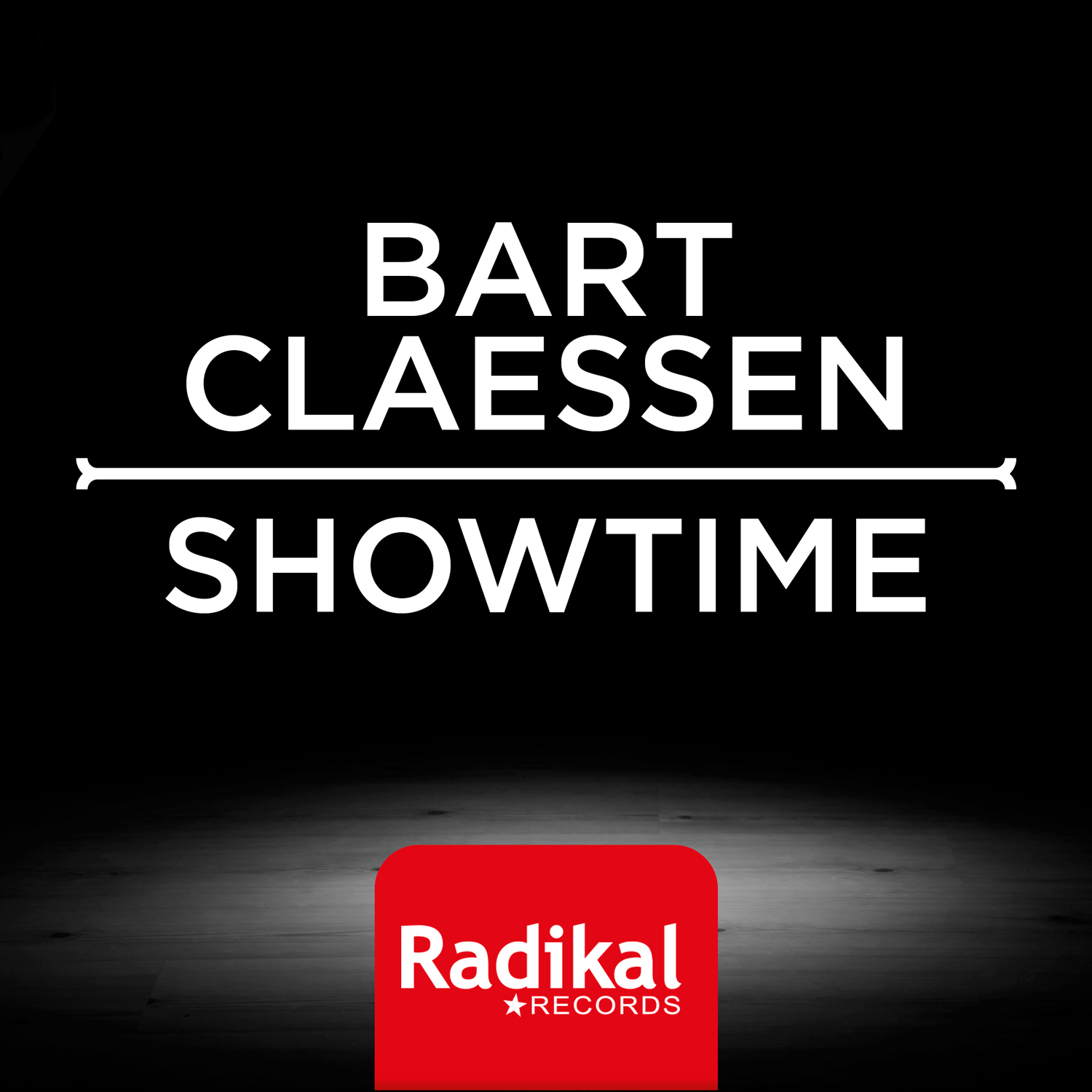 One of Bart Claessen’s recent tracks, “Showtime” will be released via Radikal Records in the US and Canada on April 30th.

“Showtime” is one of Bart Claessen’s latest tracks and his first to come out on the Radikal Records imprint. Progressive, big room house mixed with modern electro is the formula for this track. Aggressive and bold, “Showtime” is sure to be a dance floor smasher on any house set.

A supplier of a diverse scope of EDM styles and a master of them all, Bart Claessen has established himself as one of The Netherlands’ most intuitive and musically versatile producers. With his very first track (2001’s “On The Move”) he scored national top 10 hits in over 10 countries. Most recently releases like “Fantomah” and “King Of Kongs” have seen his music pop on the playlists of more house-orientated DJs. Through a litany of club hits (“Playmo,” “Elf,” “Hartseer,” “First Light” and numerous others) his music has fed floors with one seismic moment after another.

As a DJ of dexterous skill (not to mention repute), over the last decade he has spun in the proverbial A to Z of club capitals. Ranked among them have been Creamfields, ASOT, Full on Ferry, Ministry of Sound, GodsKitchen, Amsterdam Dance Event and dozens of others. His list of remix credits spans multiple electronic music genres. It has included reworks of music by Above & Beyond, Funk D’Void, Ferry Corsten & Guru, Chocolate Puma, Tiësto & BT, Meck and many more. With the release of his artist album on the horizon, expect more from Bart Claessen in the very near future.