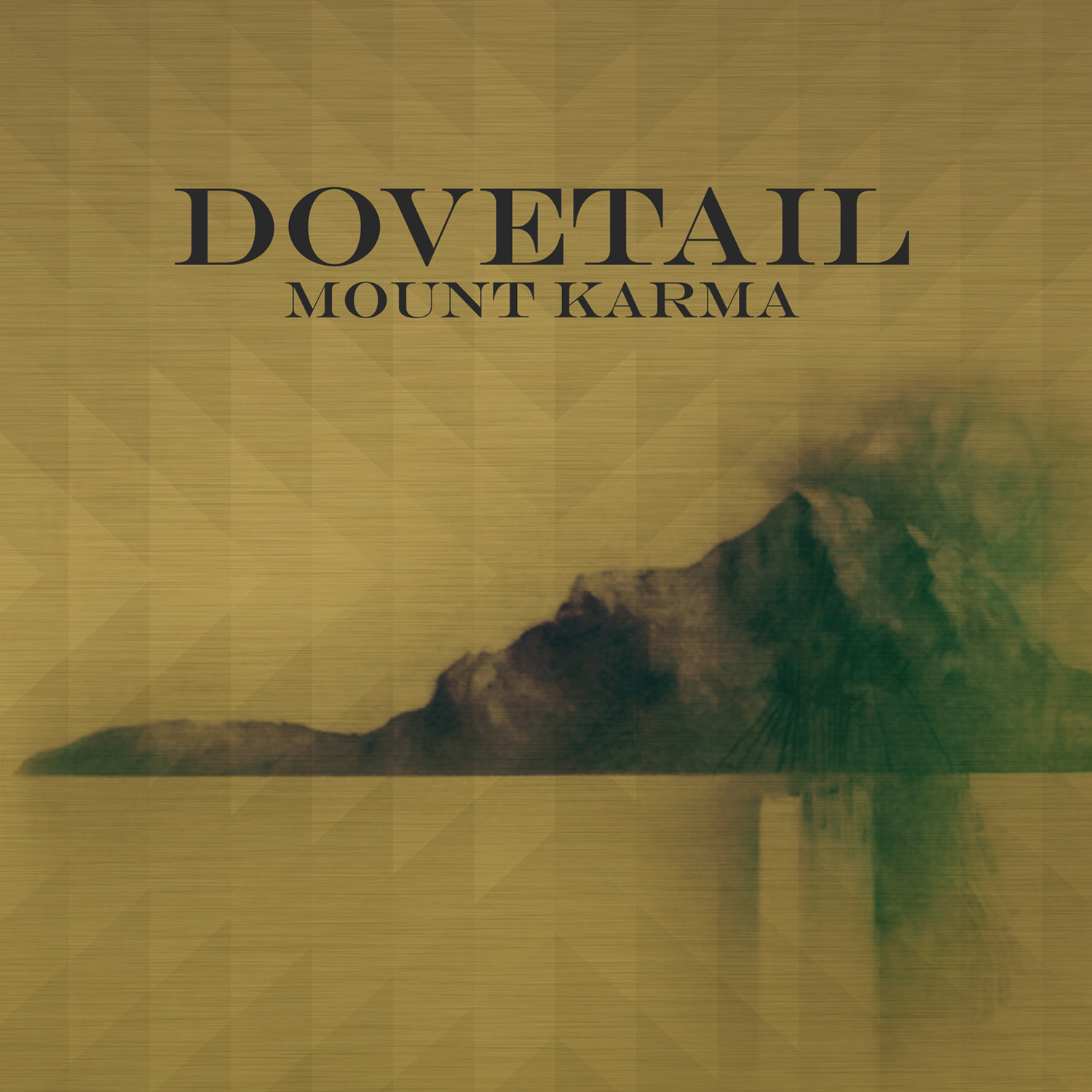 Dovetail will release their first full-length album “Mount Karma” on OK! Good Records on Tuesday, October 29th. A full preview of the album is available on the OK! Good Records website (http://okgoodrecords.com).

It’s not everyday that six individuals can come together to produce music that is honest and genuinely reflective of their personalities. In that sense, Dovetail is special. The self described “band of brothers” based out of Dallas Texas have really come into their own with their first full-length studio album, “Mount Karma.”

“On this album we have, through an extensive amount of time in the studio and live shows, really found ourselves,” says singer and frontman Phillip Creamer. “We spent about two years tracking this record…so it reflects on how we are a band now and we can play music together a little more easily and understand each other.”

Produced by Beau Patrick Bedford, “Mount Karma” is an incredible 14 song journey that will surely captivate its listeners. Dovetail clearly draws much of their musical inspiration from 60s and 70s era rock and roll, tapping into the simple yet dynamic arrangements and huge-sounding vocal productions of bands like The Beach Boys, The Byrds and The Beatles. Still, the band is able to create a fresh and modern sound, with frontman Phillip’s voice channeling the likes of Tom Chaplin of Keane, or at times, Matthew Bellamy of Muse.

As a testament to the band’s tremendous songwriting capabilities, Dovetail holds the prestige of winning the 2012 John Lennon Song Writing Contest in the category of Rock Song Of The Year with their song “Julie” which appears on “Mount Karma.”

OK! Good Records is an independent record label based in the New York City area. Founded in 2011 as an outlet for unconventional, evocative, and genre-defying music, OK!Good’s mission is to pluck talented artists from all corners of the global landscape and present them to the American public. Visit http://okgoodrecords.com for more information.