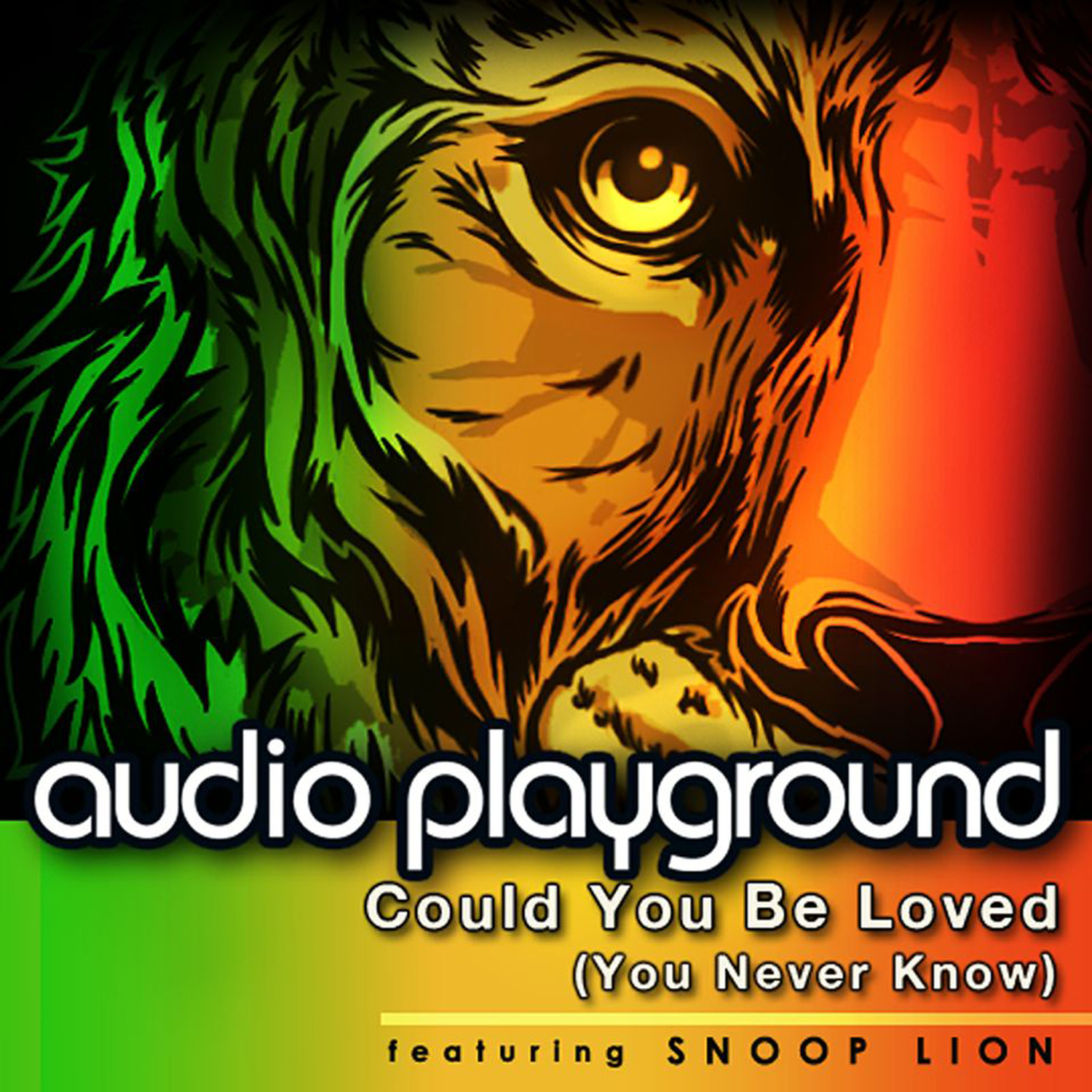 Audio Playground is the latest collaboration between Canadian producers Rubix & DSL and singer Anthony Gitto. Originally, Audio Playground was a dance music project. But artistic and business ingenuity helped the band accomplish an unexpected crossover into pop, and never looked back.

The trio’s initial line up came together in June of 2009 and immediately burned up the music charts and the dance floor with its first single “(A Little) Respect,” a remake of the new-wave hit by British synth-pop duo Erasure. Their debut song topped the Canadian singles sales charts, remaining in the #1 spot for six consecutive weeks; It has proven to be a best seller on iTunes and been included in popular dance music compilations such as Universal Music Canada’s “Clubland”–the equivalent of the popular British CD series. Not bad for a new act’s debut.

Audio Playground’s latest hit “You Never Know” is a creative reworking of the Bob Marley reggae classic “Could You Be Loved.” Infused with a dance/reggae backbeat and a strong pop-vocal arrangement, the track is elevated to new heights with a rap feature from the one and only Snoop Lion (formally Snoop Dogg). Poised to be a true pop power-house, “You Never Know” has peaked at #5 on the Billboard Dance/Club Charts.

Not to abandon their dance music roots, Audio Playground has amassed a tremendous package of remixes to accompany the release, covering everything from progressive house, to electro, to dub, from DJs like Cahill, David May, Razor & Guido, Erick Morillo and many more.

Radikal Records will be releasing the “You Never Know” single and remixes through digital outlets on August 27th for the United States territory.