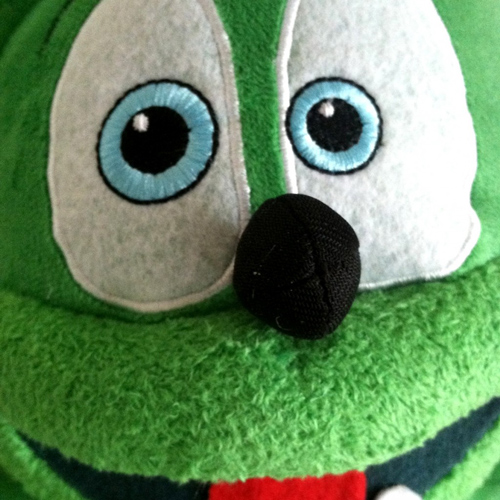 Gummybear International, owners of the Gummibär brand and the animated singing and dancing gummy bear character, have launched a waiting list for their new Gummibär plush toys. Those signed up on the waiting list located at http://gummibar.net and http://gummybearshop.com will be notified by email as soon as the new toys are in stock.

In response to popular demand about news regarding the arrival of new Gummibär plush toys, Gummybear International has created a waiting list for fans who are eager to get their hands on the new singing dolls. Fans who sign up for the official Gummibär Plush Toy Waiting List  will be notified via email as soon as the new toys are available. The sign up form for the waiting list can be found on Gummibär’s Official Website, http://gummibar.net and his official ecommerce shop at http://gummybearshop.com

The singing plush toys are by far Gummibär’s most popular merchandise item. Unfortunately, due to an overwhelming demand during last year’s holiday season, the plush toys sold out, and their web store, http://gummybearshop.com, has been out of stock on the doll since the beginning of 2013.

However, Gummybear International has been working hard to develop a new and improved version of the plush toy. The new Gummibär plush toys are a little bit bigger, hold a much better likeness to the Gummibär character and of course will still sing “The Gummy Bear Song” when you squeeze the tummy. As of now, Gummybear International estimates that the new plush toys will arrive in approximately 6 – 8 weeks.