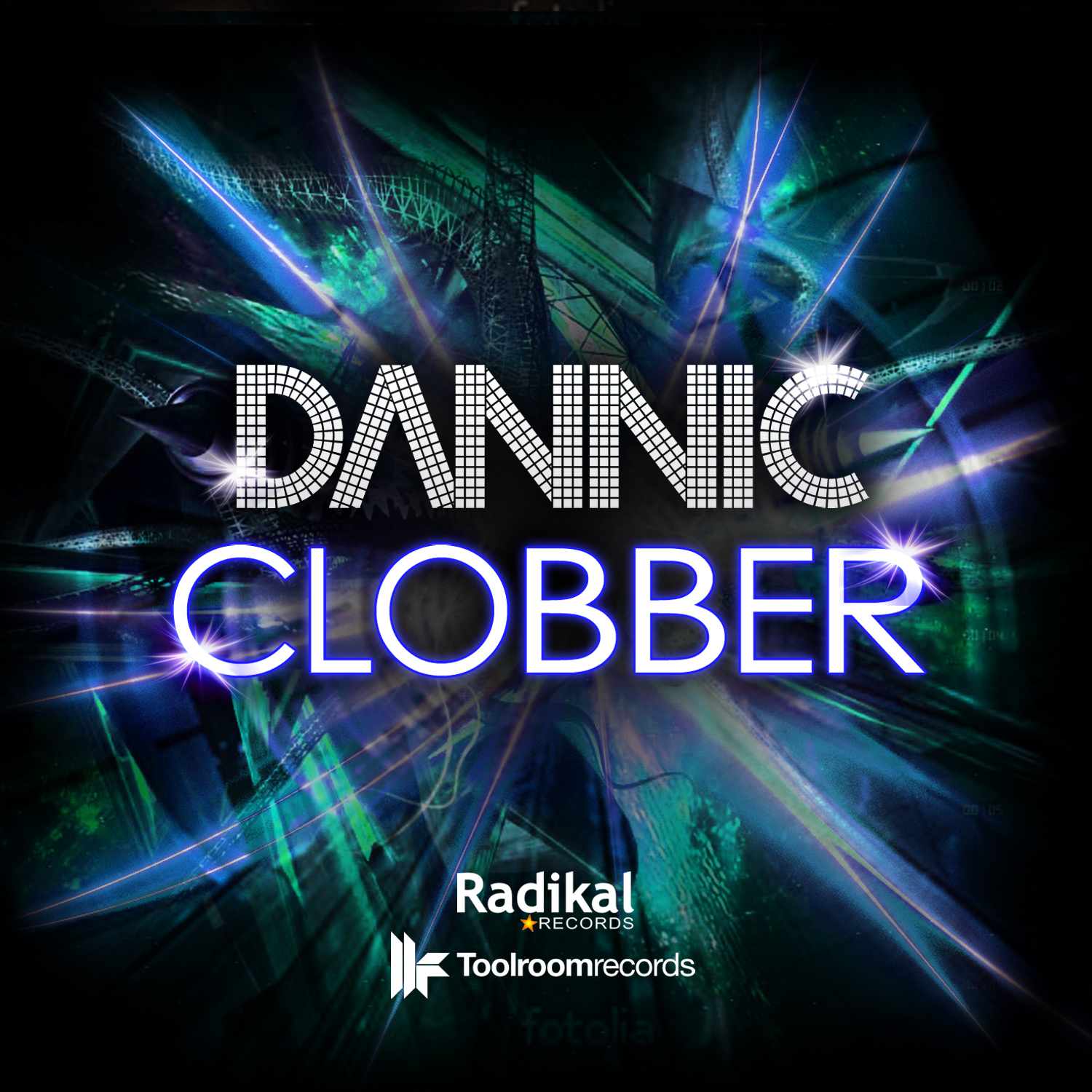 Dannic’s debut single, “Clobber,” is out now on iTunes, Beatport and the Radikal Records website http://radikal.com.

Radikal Records is excited to welcome rising Dutch DJ and production superstar Dannic to the label with his monster debut track. When a one-minute teaser video racks up over 15,000 hits in just three days, you know you’re onto something special, and the big room sounds of “Clobber” do not disappoint!

Available for purchase now on iTunes, Beatport and the Radikal Records website (Amazon and other streaming services to follow very soon), “Clobber” is already off to a strong start, with Tiësto recently spinning it on his Sirus/XM podcast, Hardwell playing it at the 2013 Ultra Music Festival and Swedish House Mafia spinning it for a sold-out crowd in New York City just a few weeks ago. The track has also worked it’s way into regular rotation on BBC Radio 1.

Having remixed everyone from Sean Paul to Example, and a firm fixture in the digital record boxes of Tiësto, Hardwell, Nicky Romero, Fedde Le Grand and more, Dannic fits Holland’s legion of outstanding talent effortlessly. Now touching down on Radikal, this young superstar demonstrates his versatility by keeping “Clobber” cool, dirty and driving with a rolling heavy groove that simultaneously straddles a big room sound.

Destroying dance floors worldwide and causing a stir amongst both fans and the industry’s elite, everyone wants to know what “that” track is! It’s time to unleash and let the world know – “Clobber” is here!