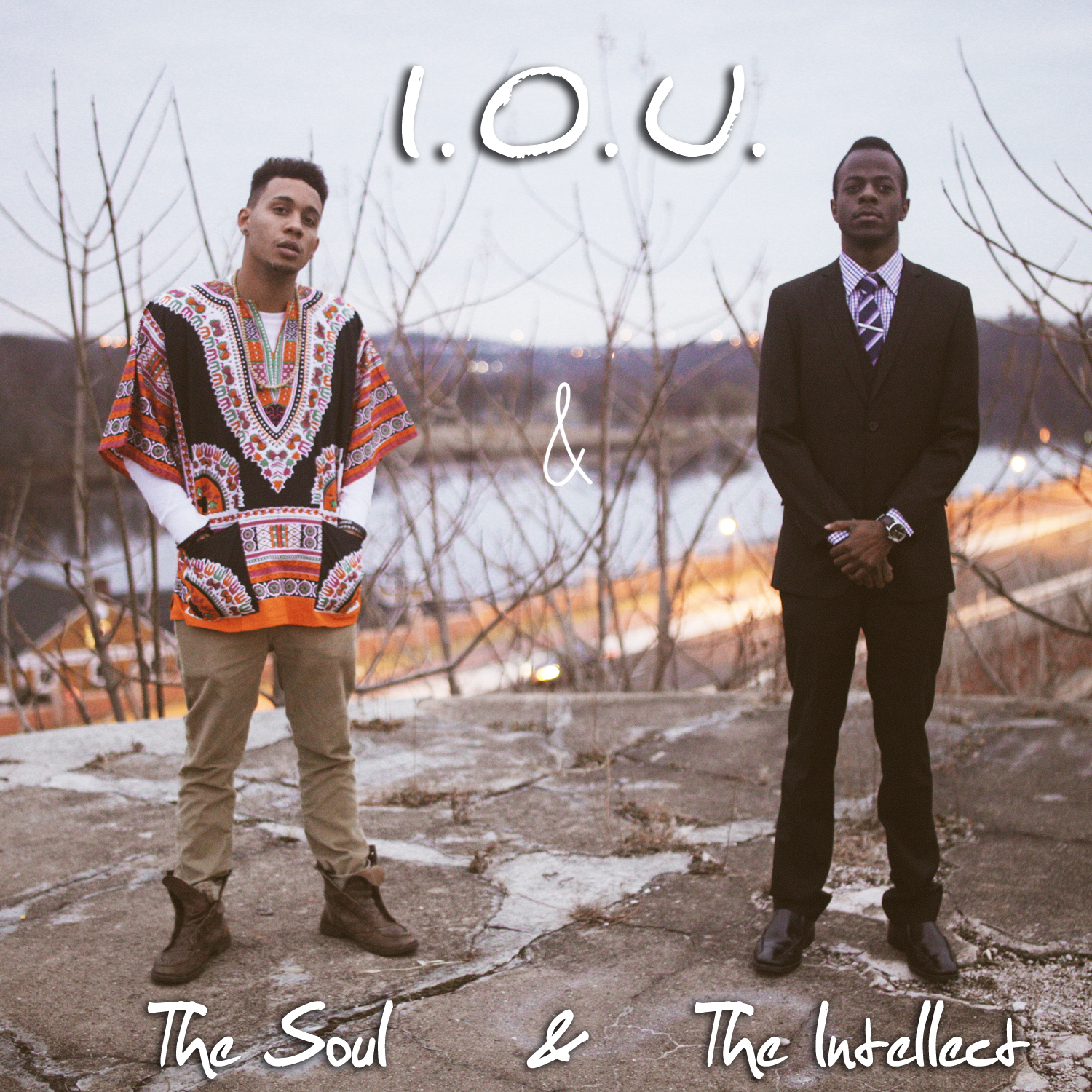 I.O.U., aka Inside Our Universe, have teamed up with Radikal Records to release their first full-length album in digital format. “The Soul And The Intellect” can be previewed and purchased right now on iTunes, with other digital outlets coming very soon (see http://radikal.com for details).

Radikal Records is proud to announce the worldwide release of I.O.U.’s debut album “The Soul & The Intellect,” available now on iTunes. I.O.U., an acronym for Inside Our Universe, is comprised of Izee and Buck, two young artists from South Brunswick, NJ who have created a following with their clean, mainstream pop/hip-hop sound, comparable to acts such as Black Eyed Peas.

After three school pride anthems that went viral, and three mixtape releases in the past two years garnering attention from their Rutgers University colleagues and fellow college students across the country and beyond, opening for countless acts such as Big Sean, Far East Movement, Jake Miller and more, the boys linked up with Radikal Records to release their debut album.

“The Soul & The Intellect” reflects the characters of both Buck and Izee, laidback Buck being the soul of the duo, and methodical Izee, producer behind the entire project, the intellect. Also featured as a vocalist on two tracks off the album is Evangelia, a Rutgers University student. When she’s not studying pre-med, you can catch her performing at the local coffee shops armed with her guitar and powerful voice.