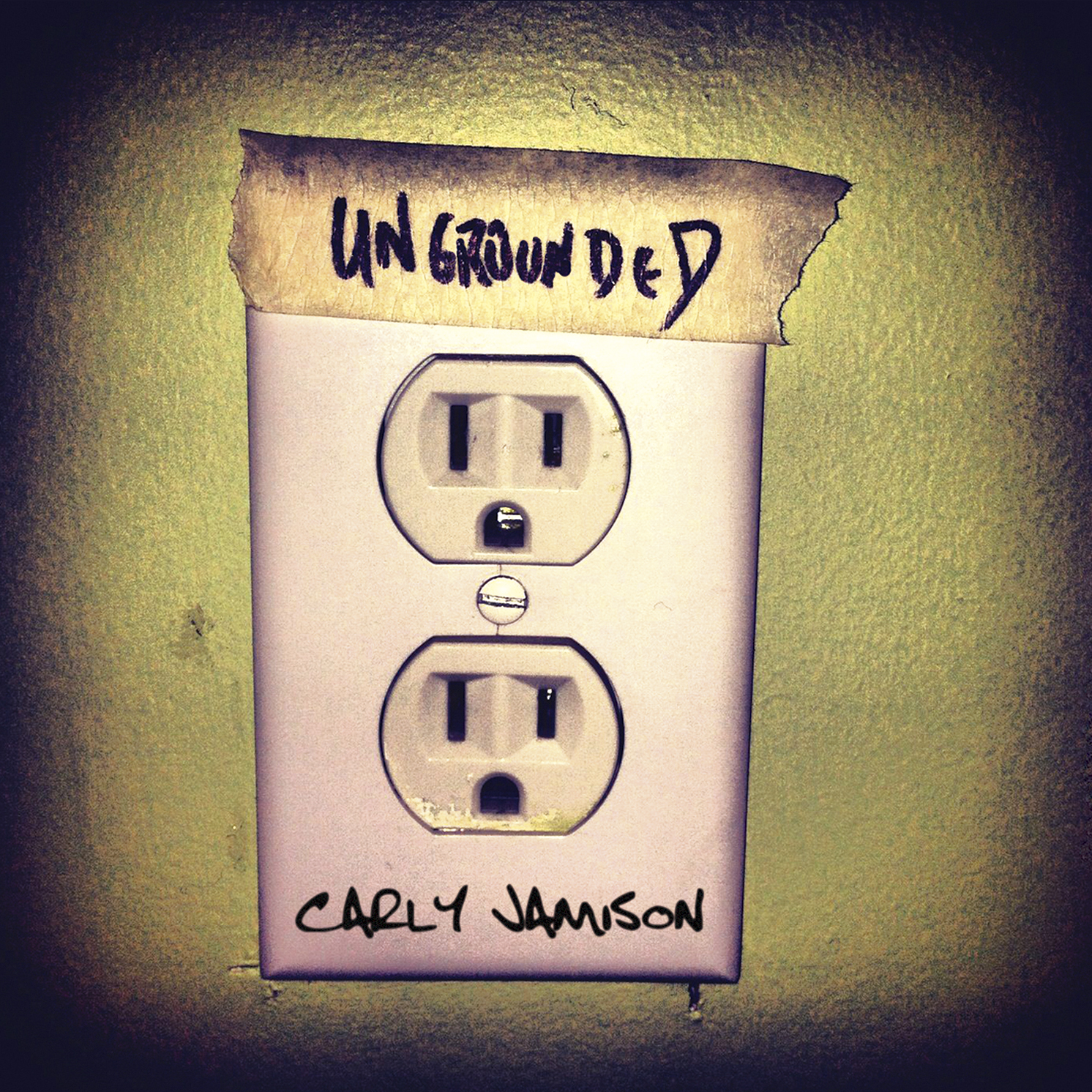 Singer songwriter Carly Jamison, best known for her sharp lyrics and unique vocals, has announced that the release of her new CD “Ungrounded” will be set for October 29, 2013 and will be distributed via Sony/RED. Visit www.ungrounded.info for full advance streaming.

Carly Jamison is determined to keep American rock alive. Her new album, “Ungrounded” was produced by Nashville producer Tres Sasser while under the influence of all of the iconic rock albums from the ’60s and ’70s. Everything from good old fashioned rock-and-roll to classic rock, Southern rock, pop rock and modern rock is all represented in some way. The collection of 11 tracks all penned by Jamison (three cowritten with Sasser) define and explore the essence of everything that you love about rock and roll – the innocence, the romance, the frustration, and the constant yearning to escape.

The album will be released on October 29th through Sony/RED and will be available for pre-order prior to the release date. For a full album preview, including all liner notes, visit www.ungrounded.info.

For more information about the artist, please visit her online at www.carlyjamison.com.