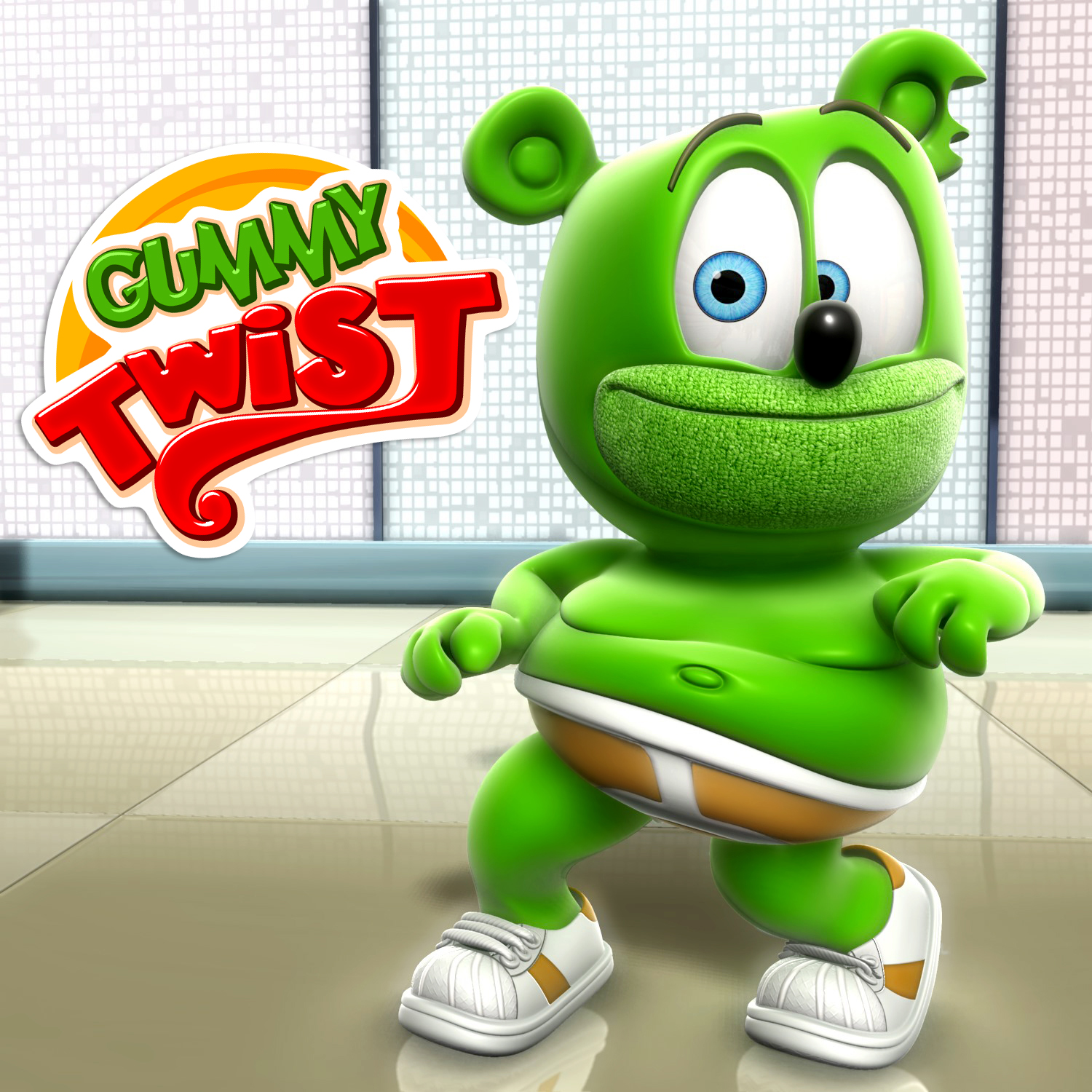 This past weekend, the official Gummibär YouTube channel debuted a brand new music video for Gummibär’s latest hit song “The Gummy Twist.” The video went live on May 10th and has already gathered over 100,000 views in the first few days since its release.

“The Gummy Twist” is sure to be welcomed by Gummibär’s myriad of fans, as it’s his first new music video since the release of “Bubble Up” a year ago. Gummybear International is encouraging fans to give the video thumbs up for a full version of the video. An extended version of the song, and a ringtone for “The Gummy Twist” is available for purchase now on the iTunes Store.

The success of the Gummibär brand extends outside of YouTube too. The character’s songs have been released in over 40 different countries and in over 27 different languages. Gummibär has received Sales Certification Awards in over 8 countries, including one for selling 96 times Platinum on Universal Records in Greece with its premier album “I Am A Gummybear,” despite the country’s adverse economic conditions. The musical success of Gummibär has also lead to extensive merchandising lines throughout the world.